In the previous part if this article [1] I mentioned that the next step would be an analyses of the bad scalability and so performance of the raytracer on Xeon Phi. As a first step for this I used the Intel vTuneAmplifier to search for hotspots in the code algorithm. But there seem to be no abnormalities in the execution flow. But it is conspicuous that the Amplifier states, that the CPU time in the running threads is rather low. On the other side, the overall summation of the results looks pretty good:

So I decided to use Intel Inspector first. The normal analyses reported no errors. After that I increased the search depth and anayses form. Since the analyses wasn’t finished after seven minutes I terminated it. I got two data race errors. One within the Shading and one within the Rendering function. So I disabled the shading and tried to eliminate the data race in Rendering with changing my OpenMP clause. Thats why the resulting image looks like: 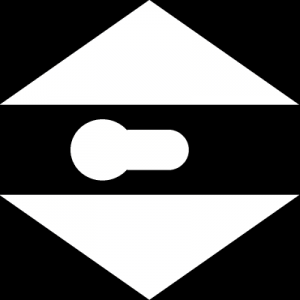 The results on the double Xeon Server processor system are:

The corresponding values for the Phi are the following:

You can see that the overall performance in comparision to the original version with shading increases, but the scaling problem remains the same. So the Phi still isn’t able to outperform the dual socket cluster node. Though the shading is not the problem for the scaling or the general performance on Phi. The search goes on…